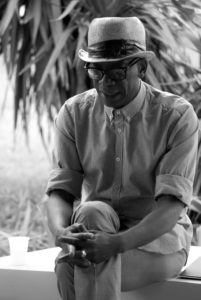 ‘Diminished Capacity’ was conceived as a reflection of the contemporary global phenomenon of ‘Socio-Cultural Conflicts’, with specific focus on the role of ‘Information / Communication’ and the ‘Mass Media’. The exhibition will be presented as a reaction to the frictions of social communication and the mass media, vis-à-vis the notion of a unitary tendency of society and common values.

The contemporary sociology of mass media communication reveals a consistent presentation of agendas rather than reports which are illustrated by selected interest in particularities, focus and oversight’. Ola-Dele Kuku (architect – artist) The Nigerian Pavilion Venice Biennale 2016.

An urban system is a social structural composed of function and administration of culture, communication, productivity, activity, security, the socio-distance and the social identity or socio-cultural characteristics. The intensified uneven regional development (especially in ‘developing countries‘), could be analysed as a result of economic growth or the increased inequality in development progress as a result of cumulative causation.

The emergence of urban areas is a consequential process of change or social transitional evolution, which relates to the activities of people. The resultant demographic interpretation involves a disproportional increase and concentration of the population in a specific area (the urban area) which yields a behavioural interpretation of experience and involvement over time. The present urban sprawl underlines the discontinuity in development and non-sustainable function and administration. The consequential process of change emphasizes location patterns in the identification of controlling factors such as the structure, the function and the development of the urban system.

These factors are complex interrelated mechanisms as the development of the urban system depends on the structural components and the connections between them, together with the exchange or interrelationship to the function, which takes place over time. The system’s development is especially concerned with the inner stability as particular activities and decisions, introduce constraints in other possible activities and decisions both in space and time.

The urban system also reveals a continuous process of remodelling by means of rehabilitation and conservation. This systematic approach could be regarded as means to focus on the identity of communities and society at local, regional and national scale, together with people-environment interrelationship and interdependence. 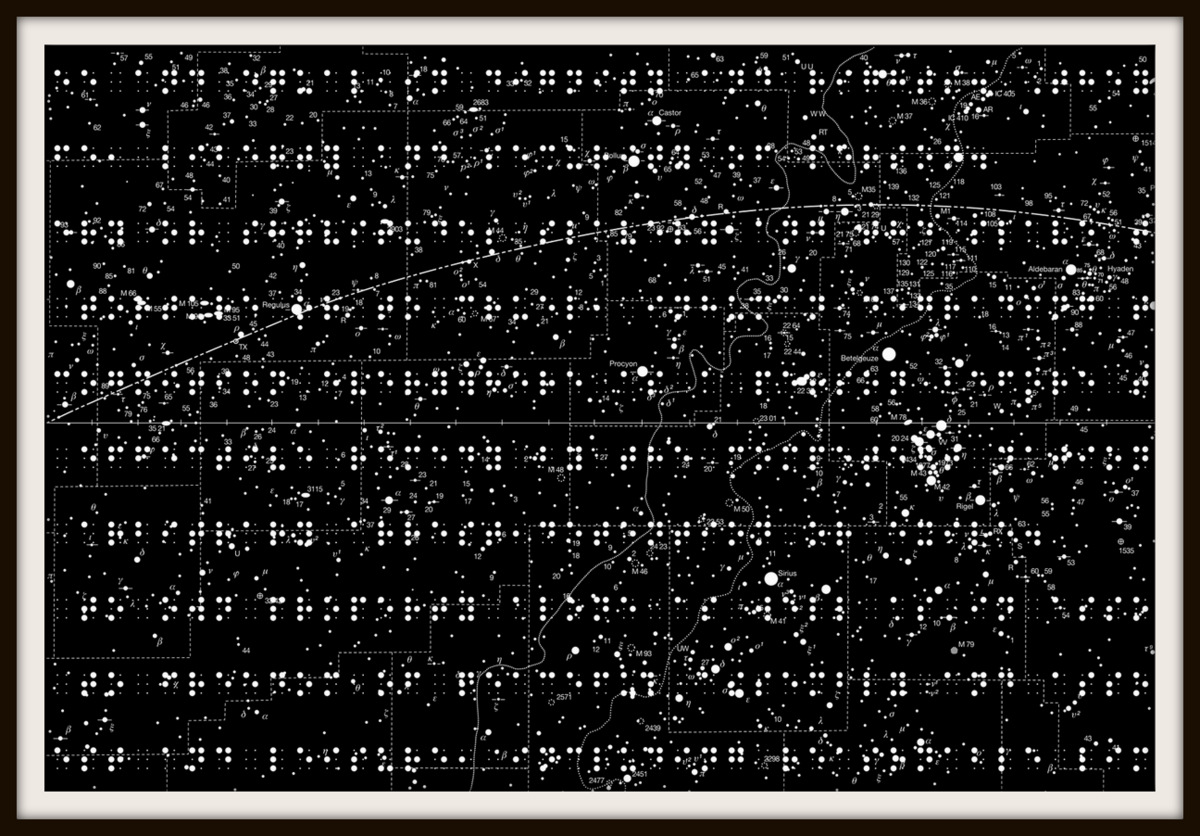 The acknowledgement of emblematic interpretation of events in the physical world is a procedure, which formulates conception, thought and perception. Experienced events deduce a structural composition of recollections and awareness that facilitates the hypothesis of comprehension for particular instances.

The evaluation of experience as a conception of reality is in the generation of representative deliberations with reference to physicality and spatial accommodation. Recurrence of events and experience form the basis for the interpretative supposition in the apprehension of the unfamiliar.

The inability to locate the absolute renders the notion of a transition in time and space where all are subjected to natural laws and truth.

The truth being a subject of universal validity, as experienced in numbers with which the ineffable abstractions of the universe gain meaning through representations and objective distinctions with reference to context and stipulation. A categorised correspondence between an objective and a presumption plus the association of the physicality of being and the consciousness of non-being by virtue of synonymous subjective experiences. The sequence of endeavours and observable events form the basis for valid interpretations and relative connections of experiences.

Thus, a transformation of sensory stimulation into structured and comprehensible psychological process of awareness and search of reference. 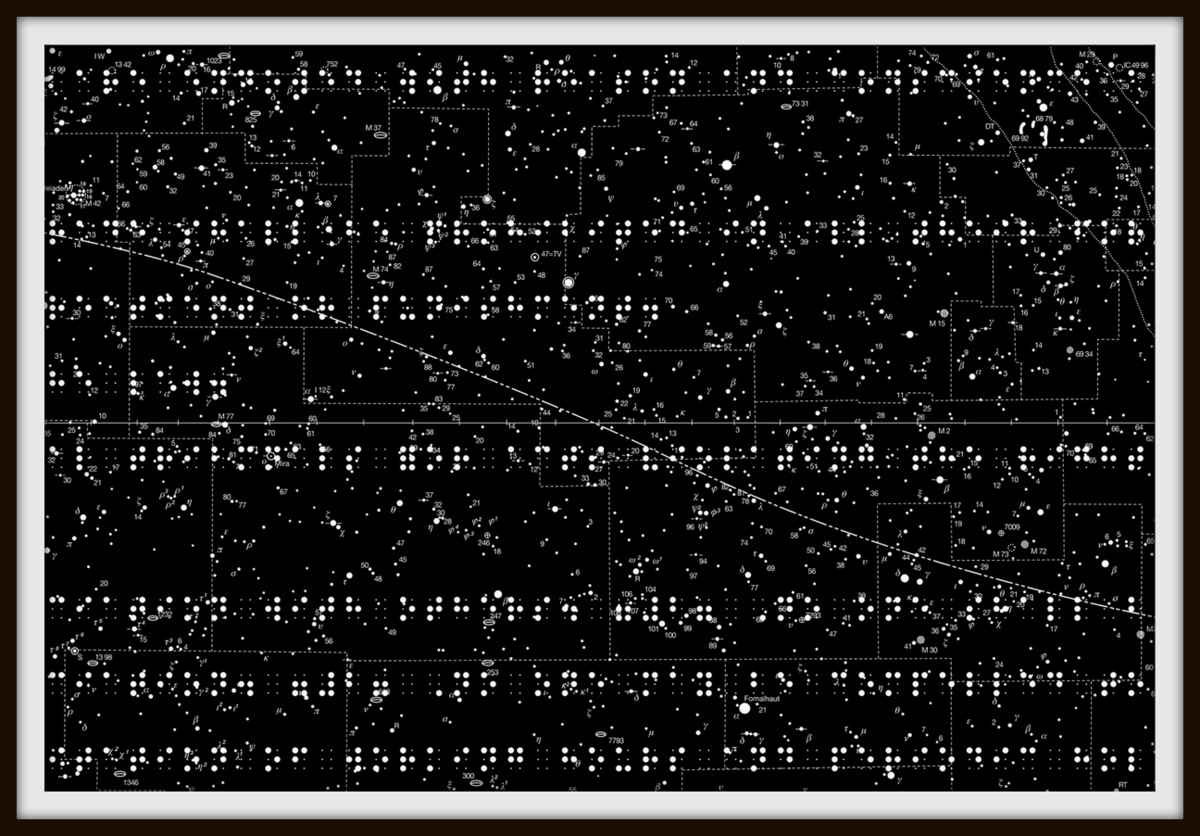 In communication meaning lies in abstraction and three major elements formulate the perception of what is being communicated. The cause is the origin of the impulse, which is transmitted by the means (with reference to time and space) and finally the objective or the recipient.

The mind is non-material but exists within the physicality of being as a connection between the physical and non-physical. Therefore to locate mentally is a peculiar notion of spatial assimilation and a synthesis of mediation between conception and interpretation.

This assimilation is concentrated on relative affiliated properties and principles, which reduces a selective approach within a range of alternatives to minimised relative options. The format bears emphasis on particularities and peculiarities in order to instigate a structured summarised and conclusive interpretation of experience.

The perception mechanism projects a compulsive stimulation to anticipate, acknowledge and interpret. An impulse in itself has no meaning until it formulates either an inductive or adaptive interpretation.

Hence the location represents a solitary position where thought is determined, modified and generally classified. This impression of perception could be understood as the introspective realm of temporal consciousness, relating to recollections and sensational awareness. In other words a reversal projection or retrospection of physical experience as functional description, which, reproduces determined and preconceived references.

Perception of an image is not necessarily consensus with the mental course of imagination.

An image is not confined to visual interpretation, as it also represents variable connotations of perception such as attitude, impression and audible sensation, which could materialise as non-visible impulsive events.

Stimulus is a physical property that instigates conceivable response. It is a particular instance of an event that imposes behavioural adaptations and sensation. This sensation expresses a process of definition and confirmation of either and internal or external stimulation, which in turn formulates reaction.

An impulsive experience is primarily perceived or acknowledge by response of the physical stimulus that evolves an inductive process, where relative connections are deduced from experiences and acknowledgement of established interpretations of events.

Thus comprehension is confined to sensory experiences and their relative connections in time and space. 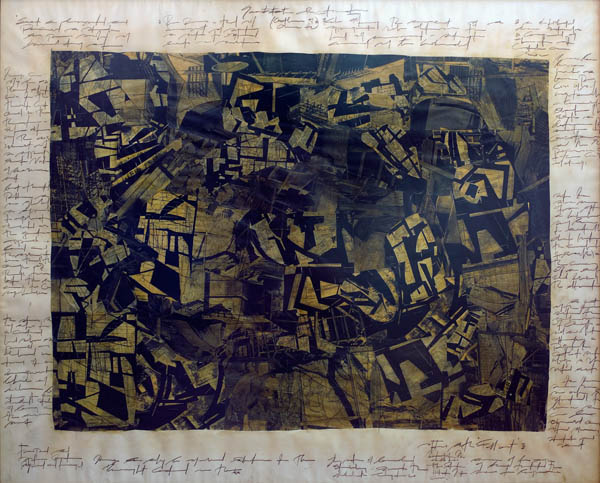 Planning is ability to scene or arrange beforehand. In practice it is a highly formalised and disciplined activity through which society induces changes on itself involving the development of policies and procedures for a decision making unit including the establishment of goals. Thus, planning conveys a goal directed decision making process requiring a systemic provision of information and the evaluation of alternate course of action including the consequences of present choice.

This involves the ability to anticipate future events, the capability of analysing and evaluating solutions and the capacity for innovative thinking to derive satisfactory solution.

The procedure requires a model of decision-making of rational assumptions and objectives in order to reach a level of utility or satisfaction that is acceptable. Decision-making can be analysed in a matrix as a function of two vectors – The quality and the quantity of received information available and the ability of the decision -maker to use that information. Information here is basically any knowledge that is received, processed and understood. 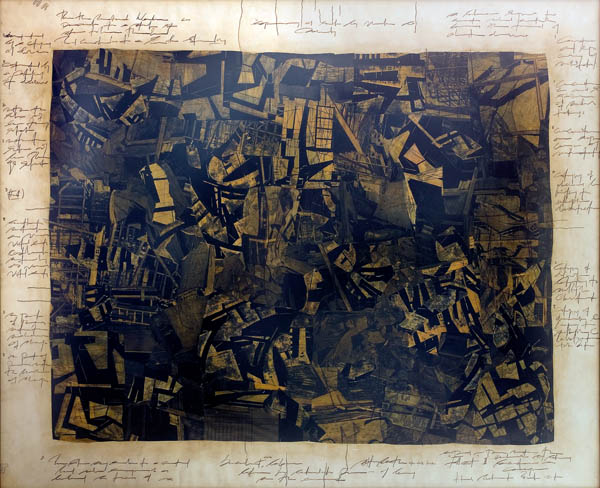 This procedure could be understood as a system of activities and administration through which a society uses the resources to produce wealth. A resource could be material or abstract and the signification depends on the value to humans i.e. tends towards want and need. Resources are therefore a cultural concept and those things considered by others, might not be considered being resources by another society who lack the knowledge and desire to use them.

Therefore resource management is a conscious process of decision-making whereby natural and cultural resources are allocated over time and space to optimise the attainment of stated objectives of a society within the framework of technology, political and social institutions and legal administrative arrangements.

Perception of the environment by the individual is manifested by means of subjective analytic translation of experiences and endeavour which in turn reflects a behavioural response and attitude towards that environment.

The individual acquires knowledge through a cognitive process formulated by codes, symbols and the ability to conceive, adapt, conclude and memorise within a contextual understanding. The imagined concept represents a spatial reference and preference developed as a cognitive or mental map which serves as a format for reflective analysis of future events.

The phenomenal environment is a manifestation beyond physical and geographical properties as it includes the intangible and non-material existence of time and space as a medium of continuity; with relative implications on action and perception. Hence the spatial context of society is formulated by perceptive concepts in form of routine values and dispositions.

Human endeavours are accommodated via the constraints of the non-material medium of time-space geography within the environment.

These constraints are the variable vectors and catalysts that instigate or stimulate particular events in the evolution and eventual transformation of society. 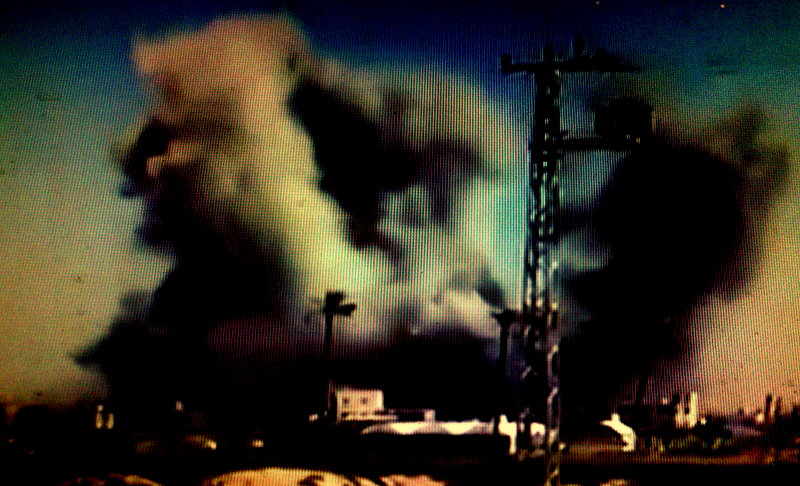 Within the social structure, nature Imposed impediment relate to the limits of human physicality and biological composition within the time-space geography of the environment, which are basically temporal or spatial restraints.

The physical constraint of space as a dimension of separation or distance is a constitutional element of the environment as it is an impediment to location and place, perception of place, social interaction, time, movement and cost. The non-material essence of spatial distance between societies and communities could be experienced as both physical and psychological

Society imposed impediment are constraints relating to administrative and institutional rules and regulations such as operation hours (working and closing hours) environmental signs and codes, work days and holiday. This constraint could also be made evident by the policies of a particular type of government, religious belief or social customs. 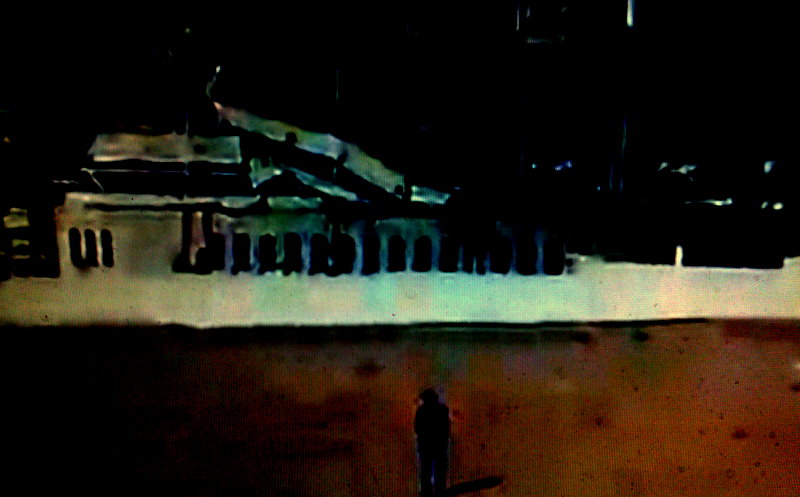 The aspiration level of the individual is expressed in terms of a psychological apprehension or contemplation connected to wishes and fulfilment. An inappropriate balance or incoherence between the individual’s process of being and the social environment could lead to an unbearable instability or stress due to the lack of exchange.

The time-space analysis of the interrelation between people and the social space reveals a synthesis of behavioural, cultural, historical, political and distance geography.

Spatial and temporal constraints are integrated with mechanisms that facilitate and restrain human endeavours and thus, reflect on the particularities of communities especially in the manipulation of the geographic territory and people-environment interdependence.

The mapping of spatial behaviour (relative to temporal constraints) illustrate that the individual action margin or capacity is an integral part of the behavioural environment relating to locations and operations.

These locations reflect the individual activity space of prospective interaction, information and awareness. Hence the spatial form of the phenomenal environment confirms a subjective value judgement relative to aspiration and disposition.

Back to  A CONTINUOUS STATE OF TIME